These last two months of the Trump Administration have been very different than what the country is accustomed to seeing during a presidential transition period, with serious and weighty issues at hand when it comes to the peaceful transition of power that is a cornerstone of our democracy. While industries and public affairs professionals continue to monitor the developments of this past week, they must also be aware of last-minute regulatory changes being finalized by federal agencies that will have implications long past President Trump’s departure on January 20th.

These so-called “midnight rules” are typical of outgoing administrations, and set the debate for key industry sectors going into the next presidential term, even if they end up being suspended, challenged, or rolled back in what we’ve previously referred to as “the next match of regulatory ping pong.” Across a wide range of sectors, here’s what public affairs professionals  need to know to prepare for these rules:

The incoming Biden Administration has already vowed to issue a memo on Inauguration day freezing or delaying any midnight regulations the Trump Administration has put forward. Incoming White House spokeswoman Jen Psaki specifically said the Administration will target Labor’s independent contractor rule, stating that “if it takes effect, the rule will make it easier to misclassify employees.” Beyond the power of the pen, President-elect Biden also will now have the ability to utilize the Congressional Review Act (CRA) thanks to his party’s victories in Georgia’s U.S. Senate runoff elections earlier this week. CRA allows Congress to review and reverse recent (de)regulation efforts, and could leave public affairs professionals and industry leaders scrambling to both ends of Pennsylvania Avenue trying to reduce the uncertainty around which rules will survive. As the current Administration winds down and the new one takes office, the research and monitoring teams at Delve stand by to ensure you have an information advantage. 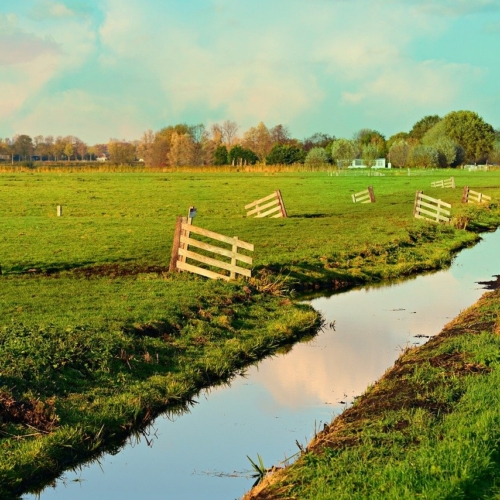 From WOTUS to POTUS: Environmental… October 24, 2020 Over the past several weeks, we have dived… 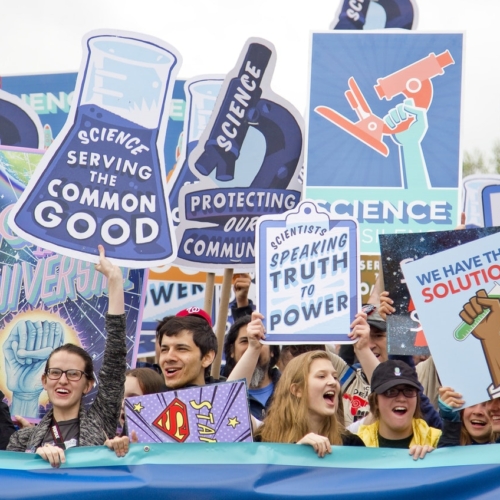