The Path Forward Begins With An Information Advantage.

Today’s public affairs professionals are inundated with more information covering more issues than ever before. At the same time, the speed at which they must respond to crises and opportunities has shrank exponentially.

It is also why, for their most consequential initiatives, these professionals turn to Delve. Across industry sectors, our team digs deep to arm them with the insights they need to understand and navigate political and reputational risks that are growing both in number and levels of sophistication.

What sets us apart is how our analyst team approaches research through:

This approach ensures our insights change your outcomes. 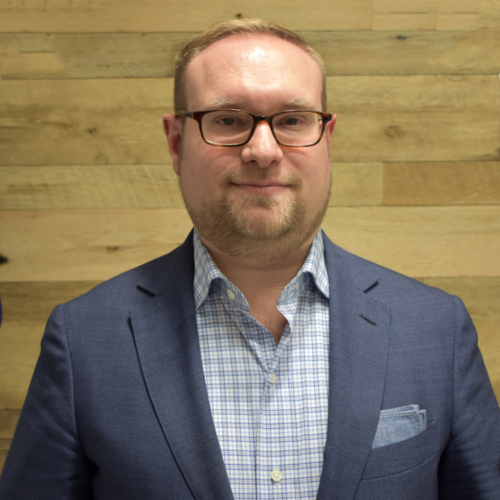 Recognized by Politico as “an opposition research and policy ace,” Jeff Berkowitz formed Delve after serving as Research Director at the Republican National Committee. In total, he served three tours at the RNC under four chairmen in five election cycles. His work at the RNC helped shape public opinion on the 2002 midterm elections, President Bush’s successful re-election bid, Obamacare, the 2009 economic stimulus package, financial regulatory reform, two Supreme Court nominations, and a range of other political and policy issues.

Berkowitz has also led research and messaging operations at The White House, the U.S. Department of State, major presidential campaigns, and several prominent private sector and non-profit organizations. Since forming Delve and its predecessor company, Berkowitz Public Affairs, he has provided high stakes counsel and insights to numerous candidates, C-suite executives, and their teams.

Berkowitz currently serves on the board of the America’s Future Foundation, a nationwide network fostering the next generation of liberty-minded leaders. Additionally, he is a national coalition leader for Maverick PAC and a former member of the Young Leadership Board of the Republican Jewish Coalition. 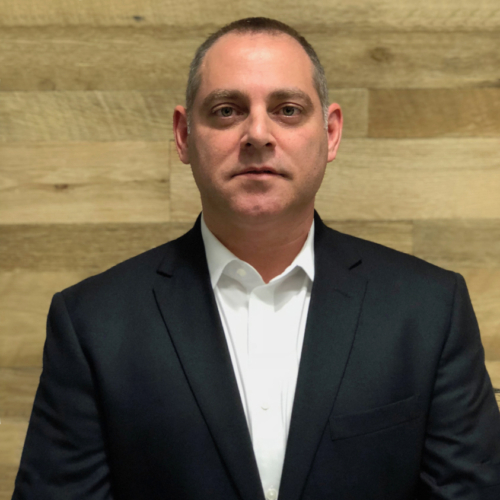 As Senior Vice President, Dave works on strategic initiatives for Delve and with the firm’s corporate clients. Dave brings unique insight with his experience at the intersection of energy and investment, including advising energy, infrastructure, and investment management firms on geopolitical challenges and opportunities. Dave also has experience at influential advocacy groups, including working with prominent leaders to strengthen U.S. energy security. In addition, he has more than a decade of experience in the financial services industry. 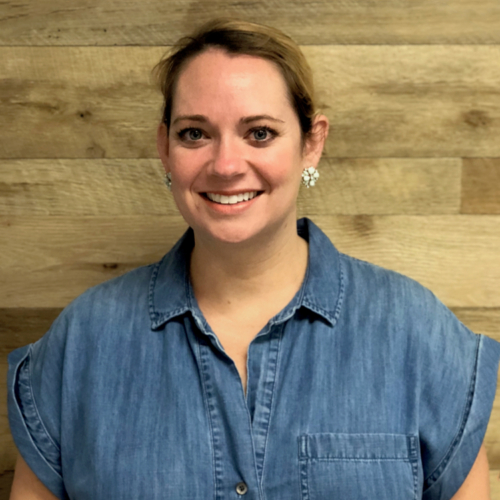 As Executive Assistant, Sarah manages the daily scheduling and administrative needs of the office and makes sure that all pieces of the puzzle fit together. She brings experience from both the public and private sectors, having most recently worked at the Executive Assistant for the CEO of a large online company, and prior to that serving on Capitol Hill in both scheduling and legislative analyst roles. 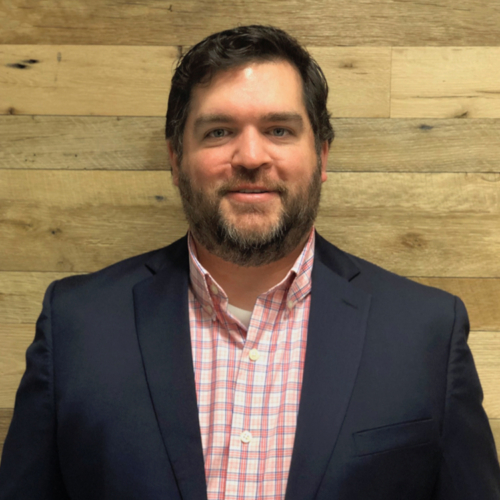 As Research Manager at Delve, Sean oversees our team of skilled analysts in producing in-depth, actionable insights that empower client decision-making. Sean spent the last three election cycles on the National Republican Congressional Committee’s research team and prior to that, spent nine years building an in-depth understanding of the policy impacts on business while handling state regulatory and legislative affairs at a major trade association. At the beginning of his time in Washington, he served as a Political Liaison for the Speaker of the U.S. House. 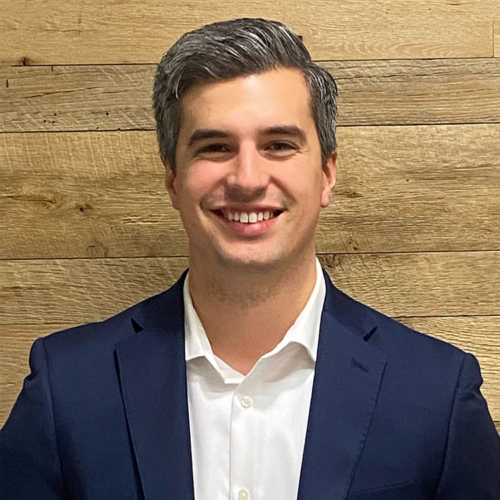 Christian Rodrick was most recently Director of House Relations for the U.S. Environmental Protection Agency, helping the Trump Administration navigate the complexity of environmental legislation and regulation. He previously worked as a legislative aide for then-Congressman Mike Pompeo and saw state affairs first hand in the Office of Massachusetts Governor Charlie Baker. At Delve, he oversees our energy and environmental research work on behalf of a broad range of corporate and trade association clients. 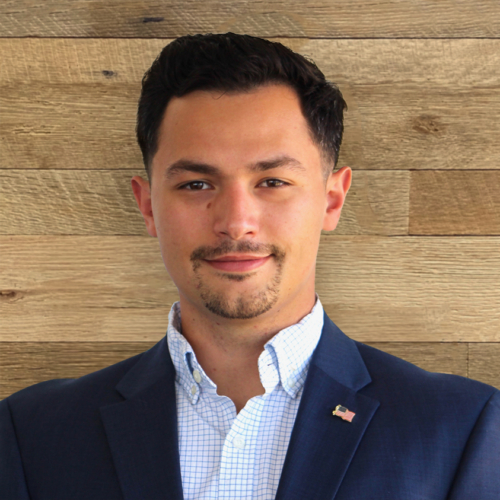 Austin is the Manager of External Relations for Delve, working with the leadership team to develop and implement marketing and business development strategies for the company. Most recently, Austin was a Research and Communications Associate at a think tank. Prior to that, he worked in the Mayor’s Office in the City of Danbury, Connecticut, where he managed city-wide projects, worked with community stakeholders on economic development initiatives, and recruited new businesses to the city. 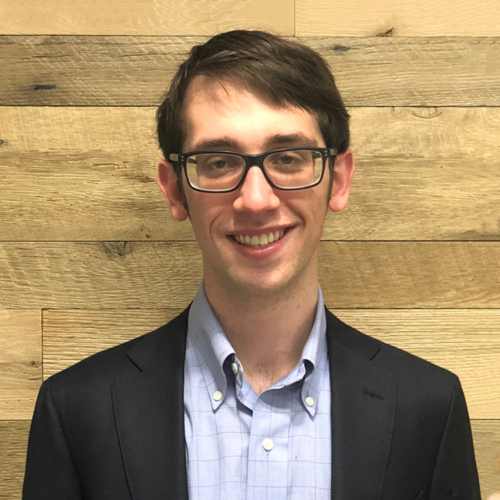 As a Senior Research Consultant at the firm, Michael handles the most complex research needs for Delve’s clients. Michael has led research and rapid response efforts for the national and several provincial Conservative party organizations in Canada, including providing research support for the successful return of the Ontario, New Brunswick, and Alberta governments to Conservative hands. He holds a Bachelor of Arts from McGill University and a Master of Public Policy from Georgetown University. 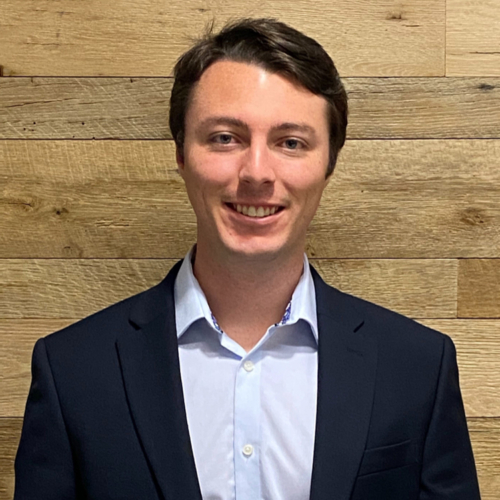 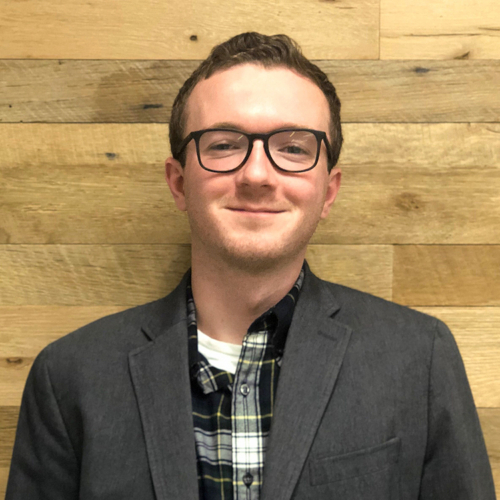 Alex Carpenter is a Research Analyst for Delve. Before coming to Delve, Alex served as War Room Director for America Rising throughout the 2018 cycle and worked as a State Policy Associate at Americans for Tax Reform. He attended Hope College in Holland, Michigan, double majoring in English Literature and Political Science. 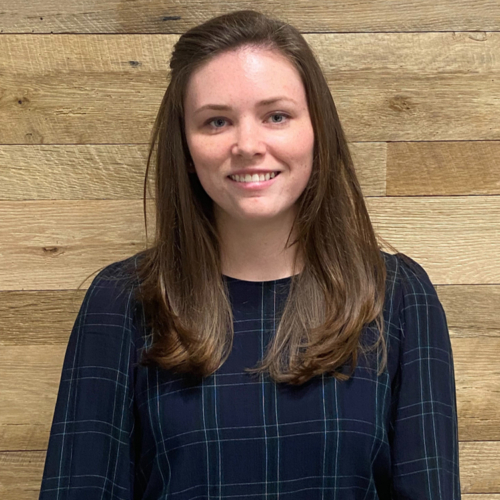 Jordan successfully completed Delve’s Research Associate training program and is now a Research Analyst for the firm where she does work for Delve’s custom research clients. Her previous experience includes working at the Ohio House of Representatives, internships in public affairs and consulting, and working on the campaigns for Ohio Attorney General and Ohio State Auditor. Jordan earned a bachelor’s degree from The Ohio State University, where she majored in history and minored in judicial politics. 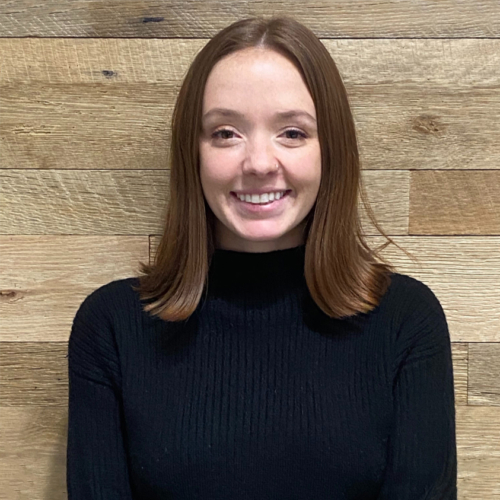 Having completed Delve’s Research Associate training program, Anna now serves as a Research Analyst for Delve’s life sciences and pharmaceuticals clients. Before starting with Delve, she interned for the Arkansas Attorney General in the Public Affairs Department. She also brings experience from her time as an intern for a U.S. Senator, along with the Center for Arkansas Legal Services. Anna graduated from the University of Virginia with a double major in English and philosophy. 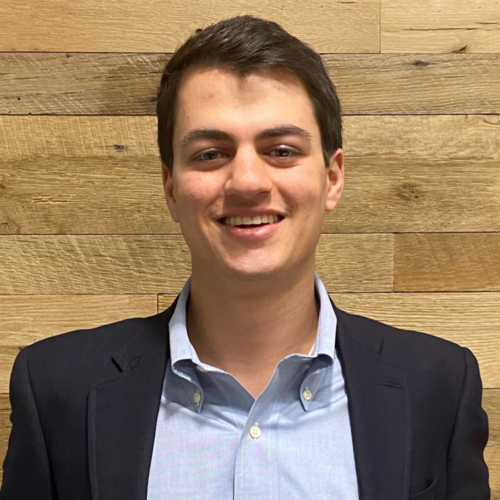 Ryan went through Delve’s Research Associate training program and now is a Research Analyst for the firm where he works on monitoring and analysis for Delve’s clients. Ryan brings knowledge of Capitol Hill to the team, serving as an intern for two Members of Congress. Prior to that, he interned with the Detroit mayor’s office, where he worked with the Deputy Mayor for Economic Policy, Planning and Strategy, along with the Mayor’s Chief Governmental Affairs Officer. Ryan holds a bachelor’s in business administration from the University of Michigan’s Ross School of Business. 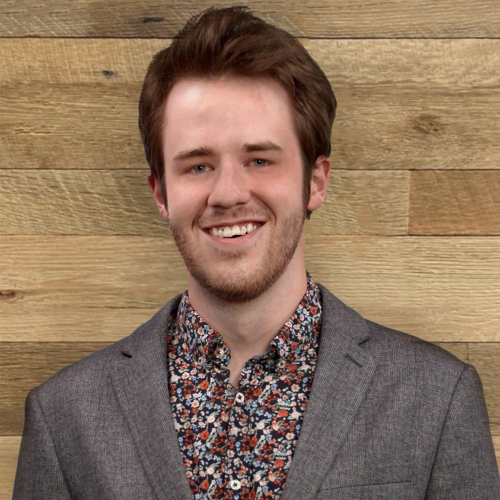 Delve brings together the most talented minds in the industry.

Join Our Team
Scroll to top