In the 2020 general election, voters considered 120 statewide ballot initiatives on matters ranging from legalizing heroin in Oregon to taxing oil companies in Alaska. But perhaps the biggest changes came in measures governing labor practices. From Florida’s passage of a $15/hour minimum wage to California voters’ overwhelmingly passing Proposition 22, which overturned legislation that strongly curtails the state’s booming “gig economy.” Business advocates warn that such overhauls are not only disastrous for jobs and the economy at-large but also could fundamentally disrupt the way people interact in the labor marketplace. Despite the win at the California ballot box a few weeks ago, these desired policy changes should have public affairs professionals on high alert, as any major overhaul of independent contracting parameters could affect a wide array of industries and interests.

Here’s what you need to know about the fight over the gig economy in California and what it could mean nationally.

California legislators set fire to the gig economy. On election day, voters extinguished some of the flames.

Easy as ABC?: Earlier this year, Governor Gavin Newsom (D-Calif.) signed California Assembly Bill 5 (AB5) into law with the gig economy in mind. The bill codified the ABC Test, first outlined in the California Supreme Court’s ruling in the controversial 2018 court case Dynamex Operations West, Inc. vs. Superior Court. The court’s ruling provided a possible three-prong assessment to determine if a worker classified as a contractor should instead be designated an employee. Once AB5 cemented the ABC Test as law, gig economy workers in California could no longer be considered independent contractors unless their employers met exacting exceptions – though its implications reached well beyond those technology platforms. The final version of the bill did provide industry-specific carveouts successfully negotiated by certain opponents to the measures, including professionals in more than a dozen industries ranging from doctors to travel agents. However, notably excluded from these carve outs were app-based ridesharing and delivery services.

Your Ballot Measure Has Arrived: In response to AB5’s passage, DoorDash, Uber, and Lyft each committed $30 million to pass a ballot initiative that would exempt rideshare and delivery drivers, while others like Instacart activated their team members to help win public support. The coalition argued that it had already made good faith efforts to guarantee better benefits for contractors, like a minimum $21 per hour wage while on a trip, sick leave, and even endorsed a drivers’ labor union. However, lawmakers’ insistence on classifying these contractors as employees, these companies said, could limit the flexibility their drivers enjoyed and greatly curtail their ability to earn a living. Activist groups set up demonstrations to express their displeasure at the companies’ response, even attempting to stage protests at the homes of Uber executives. After months of passionate campaigning from both sides, rideshare and delivery companies were victorious, and Proposition 22, which created exemptions for their shared industry, passed with a more than 17-point margin.

20th Century labor laws won’t work in modern times. So, what’s next for the gig economy?

Proposition with Conditions: Proposition 22 provided narrow exemptions for workers at large rideshare or delivery companies, like Uber and DoorDash. They have already committed to employing a similar strategy if faced with similar state-based or national legislation. But, for millions of other contract workers in California who don’t meet current exemptions, AB5 remains a major obstacle to finding and keeping work. Some are using social media to strategize about ways to get around the law. Meanwhile, professional coalitions, like the International Franchise Association and a hotel owners association, are gearing up for well-funded battles against the law in court. These organizations view union efforts to dismantle the gig economy as part of a larger strategy to significantly reshape labor practices in the U.S. by passing long-hoped-for policy initiatives, like compulsory membership, card check, higher payroll taxes, and more employer-sponsored benefits.

Future Fights Ahead: Groups mounting challenges to AB5 understand that this policy debate will not only impact the millions of workers in the nation’s largest state, but that California can be a leading indicator of policy initiatives across the country. Prominent Democratic lawmakers, including President-elect Joe Biden, have already vocalized support for the law and indicated they would like to see it adopted nationwide. Biden has also endorsed the federal PRO Act, which would make it more difficult for workers to be classified as independent contractors. Estimates project that these changes could cost already struggling businesses up to an additional $12.1 billion annually. However, with the chances for a divided government seeming likely, the PRO Act is unlikely to pass in the Senate. Still, California Attorney General, Democrat Xavier Becerra, who is responsible for defending AB5, is widely regarded as a top tier pick in a Biden Administration. If he were picked to be U.S. Attorney General, Becerra could muster the might of the U.S. Department of Justice to beat back any attempts to prevent measures similar to AB5 from passing in other states while encouraging stronger federal enforcement on the use of contractors. A Biden Administration is also likely to reverse the direction of a Trump Administration proposed rule that would make it harder to win employment rights for independent contractors. However, Uber CEO Dara Khosrowshahi has already vowed to fight to  make the Prop 22 model a national standard and told investors that Uber will  “loudly advocate” for similar measures in states across the country. 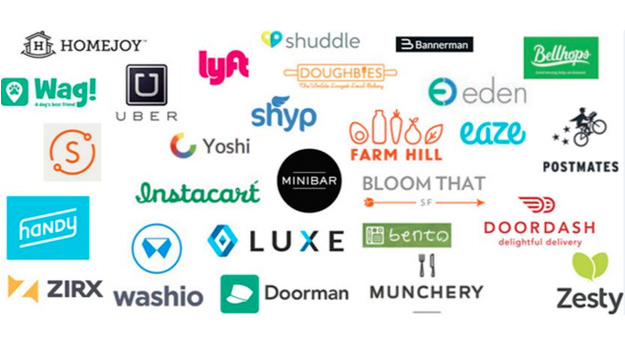 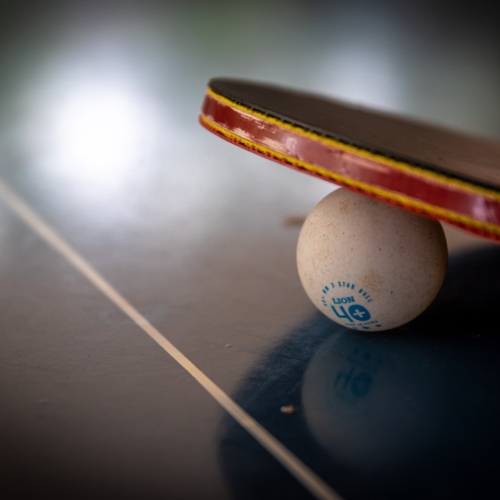 Grab Your Paddle. More Regulatory… October 5, 2020 “In a range of large industries — technology,…

How Public Affairs Professionals Can Prepare: While an industry may not at first seem to be caught in the crossfire, new rules on contractors could affect more than 13 million workers who create $1.6 trillion in annual economic output, amounting to about They come from every industry, from aestheticians to farmers to maintenance workers to medical professionals. It would also undermine the significant shift in how people and companies interact in the labor marketplace that has been under way thanks to the rise of online, mobile platforms that connect willing workers with companies and individuals willing to pay them for work on demand. Public affairs professionals must monitor not only the ongoing organizing of activists in key states, but also deliberations over how the incoming president may shape this debate. Competitive intelligence is the key to anticipating these challenges, rising to the occasion, and winning when it really counts.