As the dust settles on the election results, it is clear that regardless of the outcomes in the Georgia Senate runoffs, President-elect Biden will face the most closely divided government in 20 years, with the thinnest margins separating the parties in Congress since President Bush took office in 2000. Similar to the forthcoming 117th Congress, in 2001, the 107th Congress had a 9-seat majority in the House and an evenly divided Senate (until Jim Jeffords switched parties in May of 2001).

At first, this division seems like a uniquely challenging circumstance that will ensure continued gridlock, but history suggests that may not be the case on every issue. Indeed, closely divided government has been the norm over the past four decades, which has seen only four instances of one-party controlled government. Through all of those presidencies – even the vitriolic past four years – major legislation became law when there was cross partisan agreement on a solution to an issue that had an existing coalition of support. We saw this sort of bipartisan compromise for major legislation in 2001with No Child Left Behind, in 2012 with the JOBS Act, and most recently with 2020’s Great American Outdoors Act.

This history suggests Biden will have an opportunity to pass major legislation in his first two years in office, but what issue fits the criteria for success? While Infrastructure Week has become a running joke in Washington, infrastructure investment could provide such an opportunity for major bipartisan legislation. Whether infrastructure spending proves to be Groundhog Day for obstruction or Ground Zero for compromise depends on what the definition of infrastructure is. Here’s what you need to know to leverage this opportunity:

Is there an on ramp for roads and bridges?

Earlier this fall, Congress once again punted on a long-term surface transportation spending bill. In September, after facing pressure by many leaders in the transportation industry, Congress passed a one-year funding extension for the Fixing America’s Surface Transportation Act. The extension for this Obama era bill included over $13 billion for the Highway Trust Fund and provided some certainty to states and municipalities grappling with budget shortfalls stemming from the pandemic. Hopes of a long-term reauthorization bill – which is required every five years after the last bill is passed – faded when Republicans balked at the Democrats’ $494 billion highway bill that passed the House over the summer. The main source of contention was inclusion of measures to address climate and environmental concerns.

Little is likely to change in the forthcoming Congress, as the House will continue its climate push and the debate over how to pay for the bill remains unsettled. The gas tax revenue that traditionally funds highway projects under the law has dwindled as CAFE standards lead to more fuel efficient vehicles and more hybrids and electric vehicles hit the road. That means companies and industries hoping to see infrastructure investment pass Congress will need to get creative about where such investments might focus.

Can the digital divide bring Washington together?

In his campaign plan to “Build Back Better,” President-elect Biden noted, “As the COVID-19 crisis has revealed, Americans everywhere need universal, reliable, affordable, and high-speed internet to do their jobs, participate equally in remote school learning and stay connected.” Biden pledged, “This digital divide needs to be closed everywhere, from lower-income urban schools to rural America …” The pandemic has indeed exposed and exacerbated the digital divide for both online learning to remote working, with tens of millions of Americans in both rural areas and urban centers lacking the internet connectivity to log on and join their peers. This challenge provides a unique cross-partisan opportunity for lawmakers to build an urban/rural coalition to bring high speed internet access to underserved communities. In addition to President-elect Biden’s plan, Senators John Cornyn (R-TX) and Joe Manchin (D-WV) have introduced the Eliminate the Digital Divide Act.

Delivering high-speed broadband to underserved urban and rural communities would positively impact agriculture, healthcare and educational outcomes while opening up more opportunities for more workers to work remotely. Of course, reaching bipartisan agreement on the goal does not mean the debate is settled. From how to pay for broadband rollout, to whether a return of net neutrality rules discouraging private sector investment, to what equipment can or should be used in 5G networks – not to mention by whom and how those networks should be built – remain to be settled.

The energy transition has to be built before it can happen.

President-elect Biden has made clear he will move aggressively to address climate change in his Administration. While much of those plans will face opposition from Republicans – and even some Democrats – on Capitol Hill, some of his plans may find bipartisan agreement. Biden’s vow to add 500,000 public charging stations for electric vehicles to highways and roads across the nation provides business opportunities for EV manufacturers, utilities, and charging equipment and service companies. These private sector entities are all hoping to lead the way in filling the “range anxiety” inducing void of charging stations across much of the country. However, regulators have to let them do it. Meanwhile, efforts to phase out internal combustion vehicles have begun cropping up. In California, Governor Gavin Newsom recently signed an executive order that prohibits the sale of new internal combustion vehicles in the Golden State after 2035, and regulators in New Jersey recently recommended the state adopt similar measures. However, such moves require enough places to “fill up” citizens’ EVs. 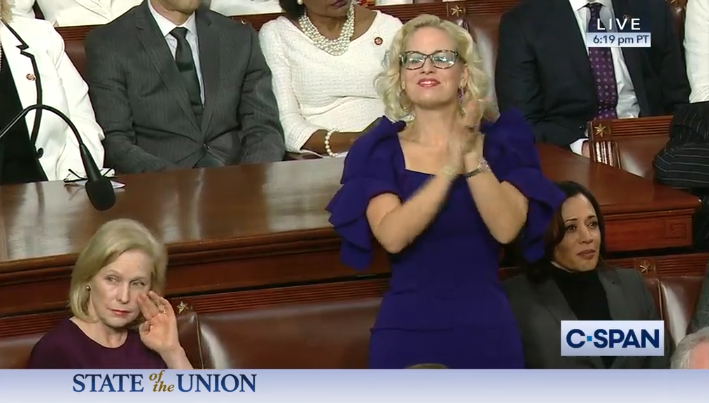 The Great Compromise May Be Dead July 6, 2021 Twenty years ago, a newly inaugurated President George… 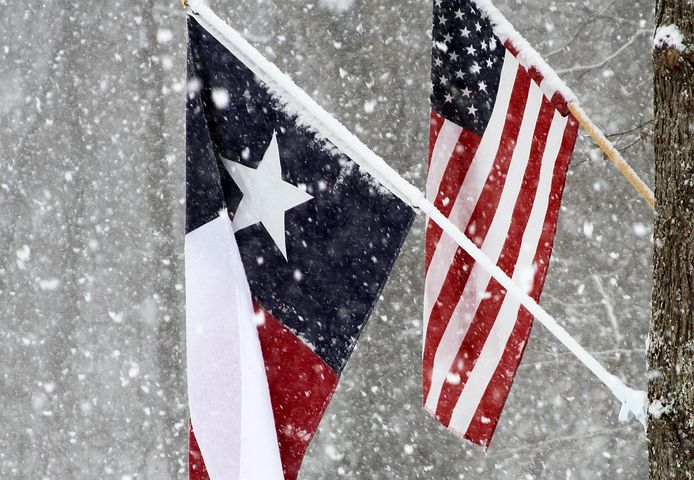 Beyond his plan to accelerate the nation’s transition to electric vehicles, Biden has emphasized his ambitious plan to invest heavily in renewable energy infrastructure for both economic stimulus and emissions reductions. Such plans could be hindered by Republican skepticism as well as progressive demands. Renewable infrastructure requires a range of approvals, like any other such project, and Biden will face progressive pressure to return environmental regulations that were reduced by the Trump Administration to ease infrastructure reviews and approvals. In addition, renewables such as wind and solar remain intermittent power sources requiring peak demand support from natural gas powered plants and other existing energy fuel sources until such time as battery storage technology can mature. As Sen. Lisa Murkowski (R-AK) has signaled, while Republicans seek to protect domestic oil and natural gas production, they could support federal spending to boost research and development of wind and solar technologies, as well as investments in smart grid and electric vehicle infrastructure. However, such support is likely to require the Biden Administration to recognize some of these realities.

As we approach the next Congress, savvy public affairs professionals are preparing for the coalitions of strange bedfellows that may emerge to reach a bipartisan consensus on key legislation. Shaping the debate to advance your infrastructure initiatives means understanding the full range of stakeholders involved in policy discussions while mapping out the operating landscape to gauge potential emerging consensus. As always, Delve is here to provide the insights you need to see around the corner and anticipate any risks or opportunities.