What’s On TAP for Healthcare? 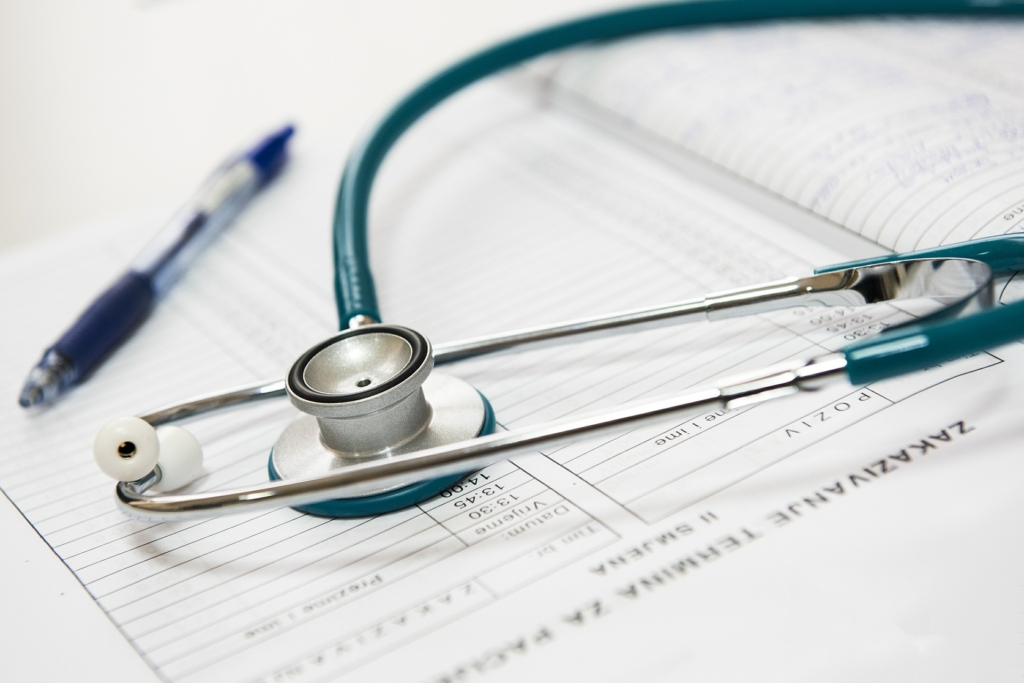 Repealing and replacing Obamacare has taken up most, if not all, of the discussion on health care policy. Everyone from pundits to policymakers has been attempting to predict and navigate the politics and process of how a new administration and Congress will handle the Affordable Care Act.

But, the personnel at several different agencies and commissions dealing with issues beyond Obamacare will arguably have a greater impact on the many different sectors of the health care industry. Financial stability, innovation, and care delivery to patients are all affected by agencies and policies that one may think aren’t consequential at first.

So, here are three things to watch when it comes to the Trump administration and health care:

Disruption At The FDA?: This past year, the pharmaceutical industry has taken big reputational hits due to headline-grabbing price hikes on several of their products. While most of the political criticism has come from the left, President-elect Trump said in his press conference last week that the pharmaceutical industry was “getting away with murder” with their pricing mechanisms. While this debate will continue to grab headlines, drug pricing is only one of several issues the industry is concerned about. Who the new administration may tap to head the Food and Drug Administration – the pharmaceutical industry’s chief regulator – will determine whether or not drug companies should count on regulatory disruption or conventional wisdom.

As part of The Administration Project at Delve, we’ve been following potential candidates to head the FDA, including Dr. Scott Gottelib and Jim O’Neill appear to be the main two candidates under consideration to head the FDA, and each highlights a different path for the agency. Gottelib would be a far more conventional conservative choice; he opposes efforts to expand clinical trials and has argued for adopting technology more quickly and efficiently to gather information assessing the impact of drugs. Gottelib has even criticized Trump’s previous call for the reimportation of prescription drugs in favor of allowing more flexible pricing for branded drugs.

O’Neill’s libertarian inclinations indicate he would be willing to enact far more sweeping changes; he has called for limiting the FDA’s mandate to only assessing whether drugs are safe, rather than if they are effective. This approach would likely benefit smaller biotech firms who do not have the resources to fund expensive clinical trials, but hurt big pharmaceutical companies by introducing new competition into the market. Given the President-elect’s reiteration of his critical view of the pharmaceutical industry, it appears the FDA will be a major battleground for reform under the new administration.

To Reform Medicare Or Not To Reform Medicare: If there’s one thing doctors and hospitals are much more anxious about than an Obamacare replacement, it’s the potential for Republican-led Medicare reform. This could be a serious point of contention between the legislative and executive branches over the next four years; the President-elect has said he doesn’t plan to “meddle” with the entitlement, while Speaker Ryan and many Congressional Republicans who see reforming the program as a top priority. This raises the question of whether we could see a Trump-Ryan compromise on the issue.

An argument for this compromise is bolstered based on Trump’s pick for the Center for Medicare and Medicaid Services, Seema Verma. She further demonstrates Trump’s pragmatic approach to reconcile populist ideas (such as preserving expanded health coverage in Obamacare) and conservative priorities, such as personal responsibility. Verma has already worked with then-Indiana Governor Pence to develop a Medicaid expansion plan called Healthy Indiana 2.0, mandating low-income individuals make small monthly contributions to their health-care plans to ensure they have “skin in the game and therefore an incentive to make cost-conscious healthcare decisions.” Healthy Indiana 2.0 also reimbursed doctors at the higher Medicare rate in order to encourage physicians to accept Medicaid patients. Given her past work, Verma is likely to be far more favorable towards doctors and hospitals seeking higher rates of compensation under any Medicare reforms.

Where Do Insurance Mergers Go From Here? Despite having stayed relatively quiet during much of the transition process, insurance mega-mergers between Anthem and Cigna, as well as Aetna and Humana, are still trudging through the regulatory approval process and now waiting to see how the Trump administration will greet them. The Obama Justice Department has sued to block these mergers, taking the position that consolidating the nation’s five largest health insurers into just three would be bad for consumers. It remains to be seen precisely how the Trump administration will approach these mergers and how they will handle these pending lawsuits.

To really get a sense of what will happen next with these mega-mergers, who Jeff Sessions may appoint to DOJ’s antitrust division will be one important sign. Appointments to the Federal Trade Commission will be just as critical. Joshua Wright – a former Republican member of the FTC and current law professor at George Mason University – was tapped to lead the Trump transition on FTC and antitrust issues. During his tenure at the FTC, Wright advocated for “greater use of economics in both antitrust and consumer protection cases.” This will likely be the lens by which Trump could make appointments to the commission, and economic arguments will likely be given more sway to any antitrust case.

Obamacare and its potential replacement will undoubtedly have an impact on health care providers, insurers, and innovators. But the personnel at agencies like the FDA, CMS, and FTC may be more critical to the foundation of how these sectors of the health care industry operate in the future. The Administration Project at Delve can provide you the insights on how potential candidates to these and other agencies could translate into business-disrupting policies. To learn more, click here.