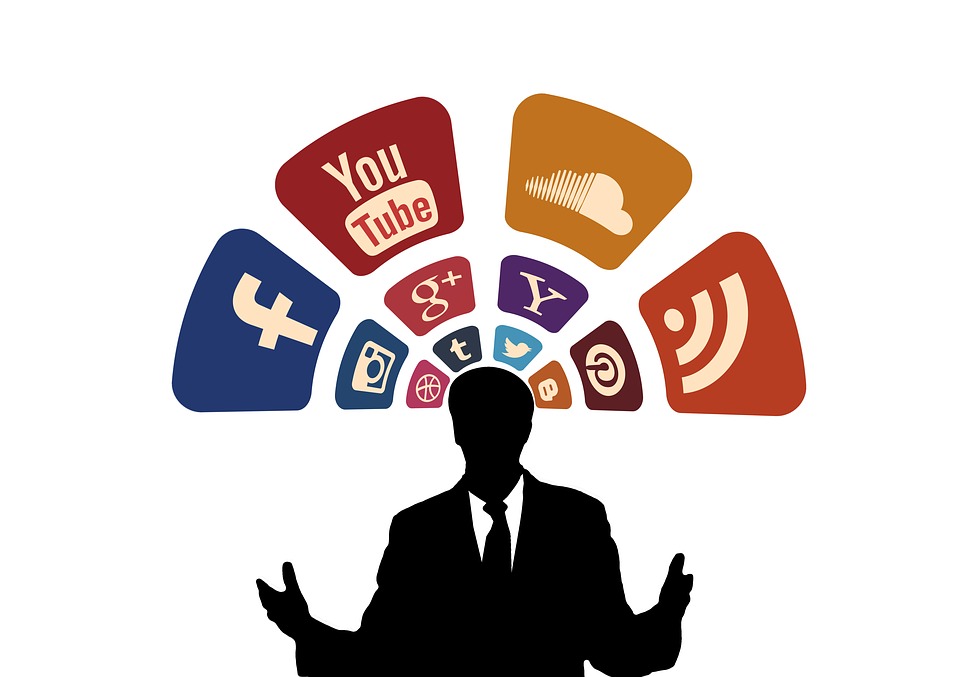 This week, Facebook provided to Congress more than 3,000 ads that ran during the 2016 presidential election. These ads are linked to a Russian ad agency and were turned over to the House and Senate intelligence committees, as well as the Senate Judiciary Committee, as part of the tech company’s cooperation with the investigation into potential Russian meddling in the election.

Facebook is not the only tech company facing scrutiny. Twitter and Google are also cooperating with the probe, and the result of this scrutiny thus far is an increasing public awareness of online influence, fake social media accounts, and automated internet “robots”, or “bots” for short. Taken together, these unfolding developments present a challenging reality at the intersection of technology with government, business, and politics.

Whatever the outcome of the investigation into Russian election meddling, the issue of fake social media accounts is one that business leaders and policymakers will need to grapple with. No matter what steps social media companies take to deter these accounts, they are likely to be a fact of life for some time, if not forever. With that in mind, as we often say at Delve, what you don’t know can hurt you, so here are three important lessons for tackling the fake news challenge before it undermines your interests:

Fake accounts will remain a major issue in the news, and their activities and consequences will continue to impact businesses and create challenges for policymakers. In looking at these facts, and by using the three lessons outlined above, one can better understand the risks that fake accounts pose and be better prepared to craft a strategy to protect one’s interests and make the most of the opportunities that present themselves in these uncertain times.

DUELING ECONOMISTS AND THE MINIMUM WAGE

Does the minimum wage hurt job creation? In finding the answer to this question, University of California-Irvine Professor of Economics David Neumark writes that this debate “often reduces to dueling economic studies.” Almost on cue, Berkeley Professor Michael Reich challenged Neumark’s suggestion that his criticism of a study on Seattle’s minimum wage increase harming low-wage workers may have been driven by ideological, rather than empirical, motivations.

TL;DR: The Coming Worldwide Crypto Crackdown January 19, 2018 The Coming Worldwide Crypto Crackdown Here's what you…
TL;DR: Anti-Pipeline Agenda Over Policies,… April 6, 2018 Anti-Pipeline Agenda Over Policies, Census Hysteria, And Digital…
TL;DR: Pulling Up The Curtain On The… November 10, 2017 Here's what you need to know... Last week,…

At issue for Neumark is that the methodology often used in studies cited by minimum-wage supporters, in which workers in geographic areas nearby are used as the research control group, is attacked by those same supporters when the Seattle study shows low-wage workers being harmed. Neumark, who believes the effects of minimum wage changes can be masked by broader trends or policy differences in different geographical regions, closes with this advice for one who attempts to evaluate further studies on the issue: “understand not only what the research says about public policy, but also who the messenger is.”

CAN LOCAL JOURNALISM BE SAVED?

As big newspapers like The New York Times and Washington Post profit and hire more journalists, local journalism continues to decline and shed jobs. Enter Report For America (RFA), which aims to reinvigorate local journalism by placing 1,000 journalists in local newsrooms over the next five years. Calling the crisis in local journalism a “crisis for our democracy,” RFA will select emerging journalists and connect them with newsrooms in need. Fifty percent of the journalists’ salary will be paid by RFA, which is funded by Google News Lab and private donors, with the remaining half being split between the local newsroom and local donors.

The political ecosystem in opposition to President Trump is booming. Termed the “anti-Trump economy” by The Washington Post, this ecosystem includes everything from director Rob Reiner founding a Committee to Investigate Russia, to former Obama staffers’ Pod Save America podcast tour selling out 6,000-seat venues, to liberal groups MoveOn.org and Indivisible holding a joint conference call with 60,000 participants – a number now enshrined in the Guinness Book of World Records. Flush with cash and support, liberal groups are using these resources to expand their activism.

Yet for all the motion, there has been very little electoral progress thus far. With the high-profile Democratic losses in special elections in Georgia and Montana, it remains to be seen whether this grassroots enthusiasm will be enough to overcompensate for the Democrats’ inability thus far to connect with voters beyond their extreme base.

In an effort to better understand the American President, and why top officials like Secretary of State Tillerson and Defense Secretary Mattis publicly contradict him so often, North Korean officials have been quietly reaching out to Republican-linked policy analysts and ex-officials for meetings in neutral locations. The situation has since gotten more confusing as President Trump took to Twitter to tell his Secretary of State to “save his energy” instead of trying to negotiate with North Korean officials.

The tweet came just one day after Tillerson said the U.S. had direct lines of communication to Pyongyang. However, in light of the President’s urging of staff to portray him as “a crazy guy” in trade talks as a means of gaining leverage in negotiations, Trump’s actions regarding North Korea may be viewed instead as a calculated extension of the Madman Theory of international relations.

A recent letter signed by faculty of Georgetown’s law school highlighted the importance of using facts as the foundation of any public affairs initiative. In advance of Attorney General Jeff Sessions’ appearance at the school to discuss free speech on college campuses, 30 faculty members signed a public letter lecturing Sessions for perceived “hypocrisy” on the issue. Among the examples cited by the faculty included the Justice Department prosecuting an activist for “laughing” during Sessions’ confirmation hearing and his supposed directive that the Department of Justice would not pursue federal investigations into police shootings of unarmed black men.

Both accounts do not stand up to scrutiny. The U.S. Attorney’s office in charge of prosecuting the disruptive activist was overseen by an Obama appointee, and while many characterized it as being prosecuted for laughing, in reality, according to prosecutors she “grew loud and more disruptive” after police tried to “quietly escort” her from the hearing, “eventually halting the confirmation hearing.” In regard to the latter charge, Attorney General Sessions has said that his department will “hold accountable” any law enforcement officer who violates civil rights by using excessive force – and indeed extracted a guilty plea from an officer accused of doing just that. Instead of galvanizing support for their perspective, the faculty’s trouble with the facts may instead have undermined their cause.

An extreme cash shortage is creating serious problems for the people of Venezuela, and in a country where a third of the population does not have a bank account, cash is essential for survival. When people do get their hands on Venezuelan currency, Bolivars, runaway inflation ensures that it is almost entirely worthless.

Enter Bitcoin, the internet cryptocurrency that locals are now using to pay for lunch and other daily needs. Venezuelans are increasingly relying on Bitcoin as the Bolivar continues to tank. While not without criticism, Bitcoin’s ability to help people function economically in places where government-backed financial instruments have faltered may well lead to the first “Bitcoinization” of a sovereign state.