In his inaugural column as a member of the Forbes Business Council, Delve CEO Jeff Berkowitz notes that while we often think of political and reputational risks as coming from external forces, that is not always the case. The culture you build in your company can have a real impact on your company’s brand, reputation, and policy interests. Read on to learn more.

When Basecamp CEO Jason Fried shared a memo that prohibited political discussions at work, the headlines to follow caught the attention of many and were, arguably, every business leader’s nightmare. The news quickly spread across the internet, and even a member of Congress tweeted a response critiquing the company’s new policy. The uproar might not have been the intention, but in the weeks that followed, roughly one-third of the staffers at the tech firm accepted buyouts if they did not support the new restrictions. Among those exiting the company were the heads of customer support, marketing and design.

As someone who specializes in assessing political and reputational risks, this news immediately caught my attention. But, as a skeptical news consumer, I dug deeper to understand what was really happening beyond the flashy headlines and social media chatter. According to The Verge, the directive came in response to employee discussions that “centered on what is happening at Basecamp.”

So, what was causing such an employee uprising that the founders felt the need to shut down the discussion? Some employees sought a reckoning over a practice by the company’s customer service representatives to keep a list of users with names “they found funny,” some of which were Asian or African in origin. Employees pushed for more and broader discussions on diversity, inclusion and equity, and “after months of fraught conversations, Fried and his co-founder, David Heinemeier Hansson, moved to shut those conversations down,” the Verge reported. Outside the company, many piled on what they believed was the insensitivity with which the company treated important social issue discussions.

With the workplace — at Basecamp and beyond — caught in the middle of this fraught debate, there is an important lesson.

Continue reading at Forbes.com and find out the three fundamental practices business leaders should focus on to ensure their corporate culture that can withstand the headlines and scrutiny when crisis strikes. 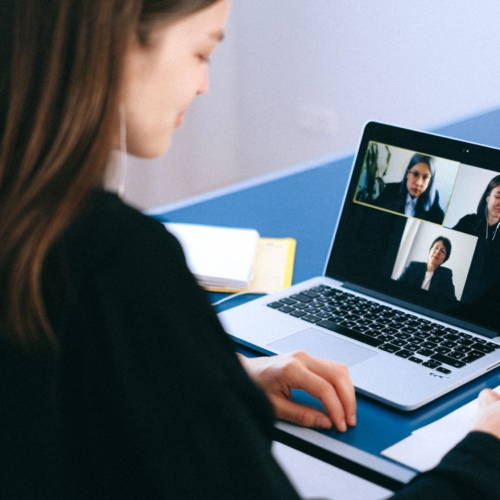 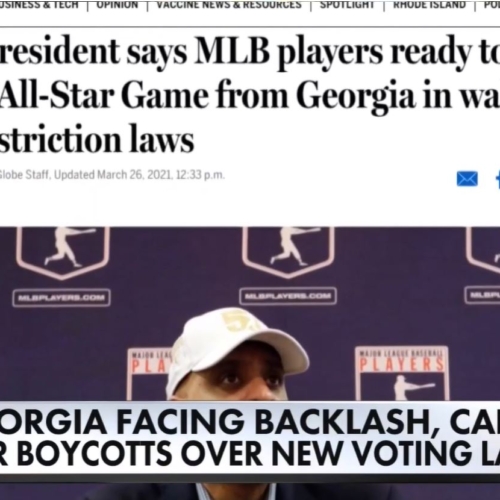