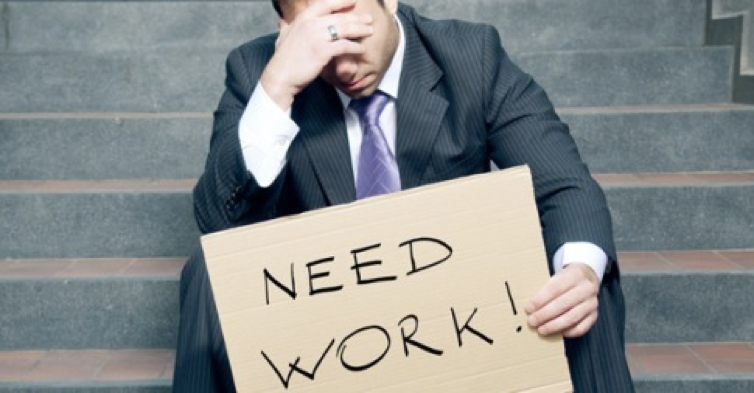 The Unemployment Rate Is Dead

Last Friday’s jobs report “landed with a thud.” Employers only added 38,000 jobs last month, while March and April numbers were revised down by a total of 59,000 jobs. The Obama administration quickly tried to point out the unemployment rate fell to 4.7 percent in May, its lowest level since November 2007.

But as Delve’s Executive Vice President Matt Moon writes in a new Medium post, as a political talking point, and maybe even as an economic statistic, “The unemployment rate is dead.”

FRIENDS DON’T LET FRIENDS FUND OBAMACARE
University of Michigan law professor Nicholas Bagley, who has generally voiced his support for the legal maneuverings of the Obama administration, recently publisheda piece on how the White House got it wrong with their justification for using taxpayer dollars to fund Obamacare’s consumer healthcare subsidy provision. Bagley argues the administration has run afoul of the Constitution’s appropriations clause in its claim that by passing the Affordable Care Act Congress granted authority for the spending in question. It gives serious credence to House Republicans’ fight against this facet of Obamacare that even ardent supporters of the President admit this funding process represents unconstitutional executive overreach.

THE INTERNET IS FLAT
A recently released Internet Trends report concluded the number of internet users worldwide is essentially flat and growth in smartphone users is trailing off as well. The report attributed the stymied growth to historic stagnation in global GDP, as well as difficulty expanding internet access and increasing affordability in third-world countries. The lack of growth in user bases has many in the tech industry concerned, but the report also highlighted opportunities for growth in areas like online shopping, live sports viewing, messaging, advertising and artificial intelligence.

GLOBAL WAR ON BIG TECH
During the past decade five American tech firms – Apple, Amazon, Facebook, Microsoft and Google’s parent company, Alphabet – have effectively conquered the global business world and become so invaluable it has some countries concerned with pervasive American hegemony. In response to this anxiety, European governments have begun a concerted effort to limit the reach of these U.S. tech giants through new privacy regulations and antitrust investigations. As Farhad Manjoo of the New York Times writes, “The European efforts are just a taste of a coming global freak-out over the power of the American tech industry.” As such, the next few years will likely yield increasing friction between these tech companies and foreign governments.

OUT-UBERING UBER?
China’s biggest ride-hailing company, Didi, says it books four times as many daily rides as the entire U.S. market while only reaching 1 percent of the Chinese population. These staggering figures have recently attracted a $1 billion investment from Apple to help support the company’s market growth. Many more established Western companies may look to engage with Chinese firms like Didi, that are in their infant stage but possess huge potential for profitability.

ARMAN-EQUALITY
Apparently hypocrisy is on trend this spring. It was recently revealed that, while delivering a speech on the issue of income inequality in April, Hillary Clinton wore a $12,495 Giorgio Armani tweed jacket. Bloggers and Twitter were quick to point out the cringe-worthy juxtaposition of talking about the plight of poor Americans while wearing a jacket worth more than many of Americans’ entire wardrobes.

VICTIM OR VILLAIN
In the wake of the housing crisis, Countrywide Financial Corp. executive Rebecca Mairone became a face of corporate greed and a target of those looking to assign blame for the mortgage meltdown. The Justice Department sensed this and pursued civil-fraud charges against her, leading to a 2013 ruling that the 49-year old mother of two must personally pay $1 million in fines. Now she is looking more like the victim than the villain as a federal appeals court recently overturned the ruling thus clearing Mairone of wrongdoing. Despite many people’s desire to seek out and punish individuals responsible for the financial and housing crisis, the Mairone case has proven that assigning that level of personal blame for institutional failures creates substantial legal and ethical challenges.