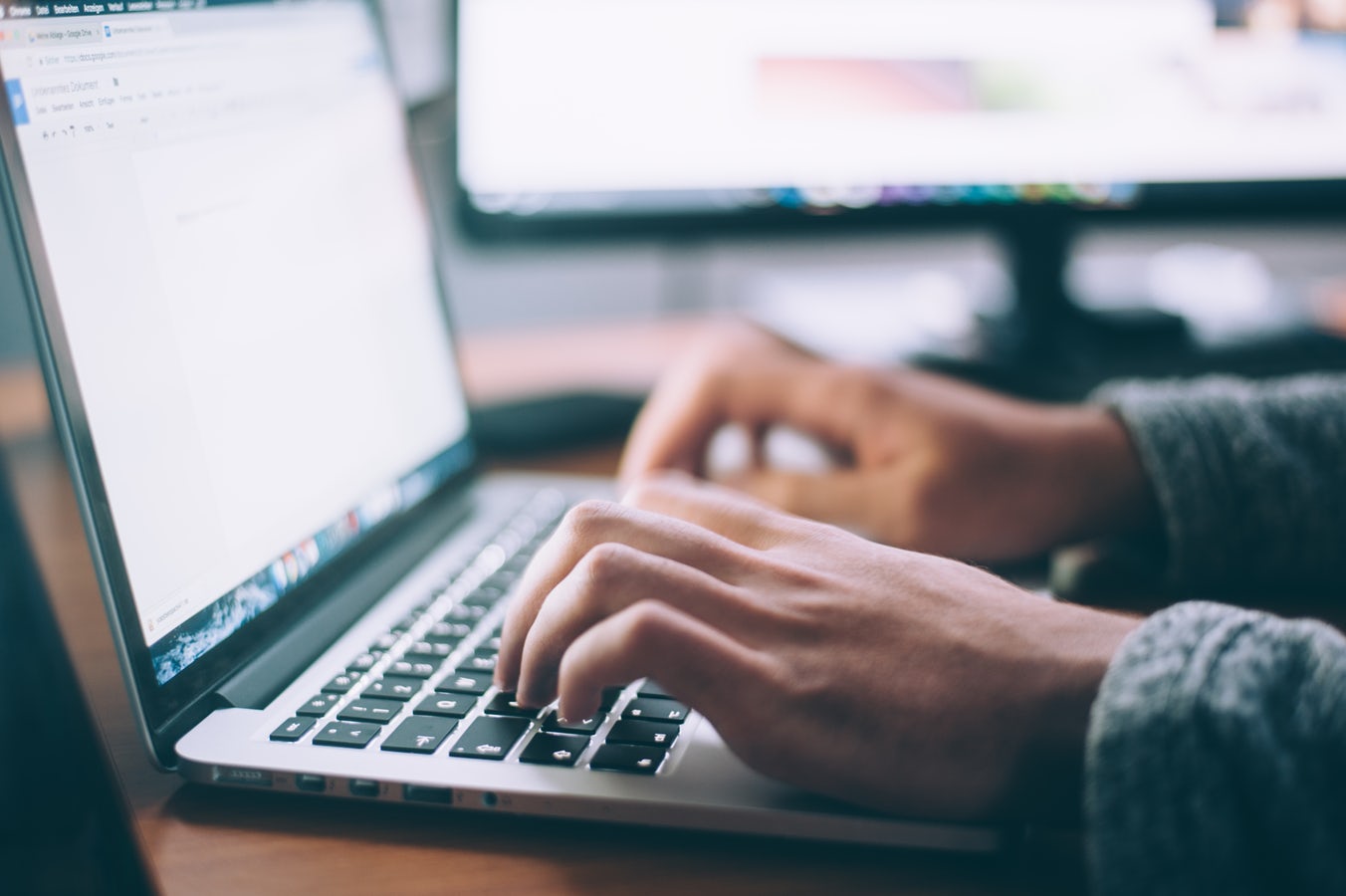 90% of consumers read online reviews before visiting a business and 67% of consumers are influenced by what they read in those online reviews. But while the majority of people who use these reviews believe they generally give an accurate picture of the product or service, many also agree that it is challenging to tell whether such reviews are truthful or biased.

One reporter’s benign quest for a new mattress resulted in “uncovering” the secret world of online mattress reviews, and even more broadly, illustrated the high-stakes, hard-fought battle for the control of influential and lucrative platforms for influencing what Americans think about various products, services, and more. Because consumers trust review sites, companies – like those in the online mattress industry – have been waging a behind the scenes campaign to influence the reviews of supposedly independent sites, or at least those perceived to be independent by consumers.

So how can you know that the websites you visit, and reviews you read, are legitimate? At Delve, we know how to uncover hidden motives, so just in time for the holiday shopping season, here is our advice for “uncovering” the world of online reviews, so that you can better evaluate the online information you use to make better buying decisions:

While businesses are hiring reputation-management firms to help undo damage done by critical reviews and taking a number of other steps, consumers need to understand the motivations and incentives driving the various stakeholders in the lucrative world of online reviews. Use the above analysis as a guide for evaluating online reviews this holiday season, and you will be an educated consumer who can discern an information advantage from the online reviews you see – negative, positive, and everything in between. Happy holiday shopping!

Republicans in Congress are continuing their push to get a tax reform bill to the President’s desk by the end of the year, and they may be getting pressure to make good on this campaign promise from an unexpected place: Europe. The Netherlands and France are both working on tax reform plans that focus on simplicity and lower rates, which is notable given Europe’s high tax burden.

Recent momentum on Capitol Hill suggests Republicans know that their political future depends on being able to make tax reform law. While that may be pressure-enough, should these two European countries implement their tax reform plans – which may help entice businesses looking to leave Britain after Brexit – other businesses and investors around the world may look there for opportunities too, rather than to the world’s biggest economy in the U.S.

Who leaked the Paradise Papers? Despite the coverage of the 13.4 million financial documents related to how politicians, celebrities, and high-net-worth individuals use offshore accounts to protect their money from higher taxes, little attention is paid to how this information was obtained and who was behind it. This begs the question, writes Holman Jenkins Jr. of The Wall Street Journal Editorial Board, as to whether the International Consortium of Investigative Journalists may unwittingly be doing the bidding of an intelligence agency.

Just as Wikileaks is viewed as a likely front for Russian intelligence, could that – or a different – intelligence agency have hacked these documents and provided them to ICIJ to embarrass a particular target, or achieve a particular objective? Given the heightened scrutiny surrounding the source and motivations of cyberattacks, Jenkins’ suggestion that only after uncovering who hacked these documents and their motivations can we then make “more intelligent inferences” about the Paradise Papers’ significance may be the most important aspect of the entire investigation.

Longtime political digital media strategist Patrick Ruffini has run digital campaigns in numerous U.S. states as well as other countries, and when it comes to the Kremlin’s Facebook influence campaign, he’s not impressed. Rather than a “catastrophic success,” Ruffini uses his past experience to argue that the Kremlin’s Facebook campaign was less-successful than portrayed. The Kremlin spent $100,000 in advertising on Facebook, reaching as many as 126 million Americans.

Yet, this is a tiny fraction of the 33 trillion posts Americans viewed on the social media platform between 2015 and 2017 – and for context, the Trump and Clinton campaigns spent $81 million to mobilize their respected supporters on the platform. Ruffini cautions against letting the relatively small number of poorly-targeted ads placed by the Kremlin, which were designed to enable extremist voices on the political fringes rather than target persuadable independent voters, push through legislative initiatives that could curtail free speech – a position he shares with a longtime Democratic consultant.

Whether it was the prediction that 20th century London “will be buried under 9 feet of manure,” or that the United States’ abandonment of the Paris Climate Agreement is a “disaster,” governments and supposed experts predicting doom and gloom environmental scenarios is a constant. However, due to unanticipated innovations in the free market, we have largely avoided the negative fates often predicted. Twenty-five years after the prediction of a street buried under feet of manure, the combustible engine, and the advent of the affordable, personal automobile made the horse – and the waste that exposed 19th century residents to biohazards and lethal diseases – irrelevant as a transportation source.

Indeed, despite the criticism leveled against its on-again, off-again climate policies, the U.S. has actually reduced carbon emissions more than any other country on earth over the last 16 years, an amount four times greater than the country with the second largest reduction and equal to the reductions of the next eight countries combined. With any new predictions from governments and experts come proposed solutions, but the facts suggest that the free market and a level playing field have been making both a moot point.

The Eaton Hotel in Washington, D.C. is opening in 2018 and it will be the first in a chain of hotels to cater to activist and activist-minded travelers. Owned by the same parent company as the Langham Hospitality group, rooms for the 4-star property will go for between $250 and $300 a night. But are there any ideological constraints on who can stay at the Eaton? Not necessarily, although the founder and president believes that the property is for those with generally more “progressive” values, and that the clientele will be “self-selecting.”

To cater to this clientele, the hotel will have featured events and speakers – on topics ranging from climate change to race relations, several activist-artists in residence, a cinema that screens films about social good and human rights, a coworking space, a wellness center dedicated to “new age health,” and other services tailored to this “shared social mission.” In an era of greater ideological divides than ever before, it remains to be seen whether a hotel that segregates by ideology proves as alluring a “shared social mission” as one that appeals to engaged activists on both sides of the ideological spectrum to come together to find consensus.