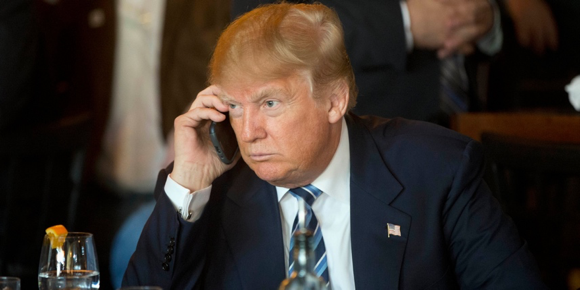 TL;DR is your information advantage in navigating even the trickiest political and policy discussions, courtesy of the competitive intelligence experts at Delve.

The Forgotten 95 Million and the War on Piano Teachers

This past week President-elect Trump had several conversations with foreign leaders that left many in the foreign policy elite feeling some mixture of apprehension, confusion, and full on terror. It is difficult to determine how many of these feelings stem from actual policy concerns versus the utterly disorienting effect of someone approaching their policy sphere with no regard for their perceived wisdom.

These latest foreign policy actions, as minor as they may seem, give good insight into exactly how Donald Trump will be conducting foreign policy. Much to the chagrin of the international relations establishment and the entrenched State Department bureaucracy, the President-elect does not seem interested in their sacred cows or simply conducting businesses as it has been conducted just because it’s how things have always been done.

This approach can have meaningful implications. For example, like many of his predecessors, Trump has pledged to move the U.S. Embassy in Israel to Jerusalem, a move sure to illicit cries of doomsday among foreign policy elites. Unlike his predecessors, however, Trump seems more likely to actually move the embassy. The arguments against it are weak and drenched in poor assumptions about what actually drives conflict in the region. Like his call with Taiwan, Trump seems unlikely to be cowed by diplomatic mandarins’ case against it.

If Trump and his Administration are to continue challenging standard operating procedures and perceived wisdom of the State Department, potential Secretary of State choices like Mitt Romney, Jon Huntsman, and Bob Corker seem to make less sense for the President-elect. Does Trump want an in-house contrarian to his instincts, or does he want a Secretary who can execute his policy views in Foggy Bottom? The answer to that question will likely be central to who wins the ongoing Celebrity Apprentice: State Department Edition. For more on how the Trump Administration is coming together and what the policy implications will be, check out Delve’s new on-demand research service, The Administration Project. 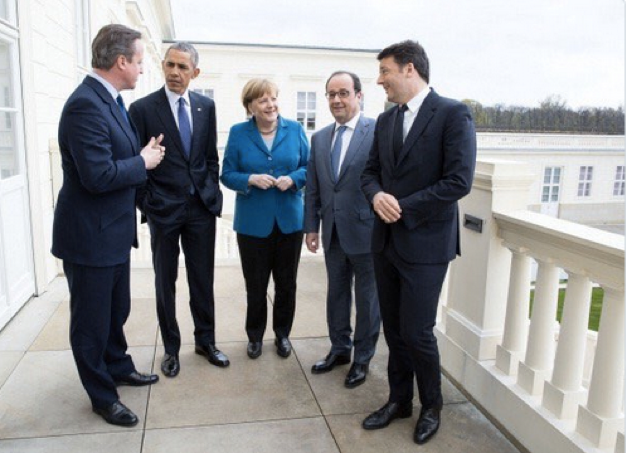 These leaders represent just a few of the global examples of how the system of globalist governance and economic policy that defined much of the early 21st century did not work for many of the people electing those leaders. Colombia, Brazil, South Korea, the Philippines, and more have all become, as Wall Street Journal columnist Bret Stephens described them, “big unhappy families.” Stephens makes the point that those lauding this liberal international order must learn to make their case in the language of voters around the world who have rejected their academic arguments, and connect that case to what voters believe to be true.

COMMON DENOMINATOR OF LOSERS
Our friends at Quorum recently published a blog post outlining three characteristics defining defeated House incumbents from this past election. First, all twelve defeated incumbents were less effective members of Congress; that is, they introduced fewer than the average number of bills and got fewer of their bills out of committee than the average member. Second, in what many considered one of the most partisan elections ever, defeated incumbents were all less likely to be “bipartisan” than their reelected counterparts. Specifically, they were 8% less likely to sponsor bills with a member of the opposite party. Finally, unsurprisingly, the defeated House incumbents each ran in districts that were determined by the Cook Partisan Voting Index to be especially competitive. So for those members of Congress looking to retain their seats come 2018, this empirical evidence should serve as a warning that voters expect them to get things done in concert with members from the opposite party.

THE WAR ON PIANO TEACHERS
In early 2016, the U.S. Federal Trade Commission began a strong intervention in a major industry the Commission believed was full of shady characters and dubious backroom deals: piano teaching. The FTC began by sending a letter to a small nonprofit called the Music Teachers National Association, accusing it of promoting anti-competitive trade practices because they happen to discourage piano teachers from aggressively poaching students from other teachers. Despite the organization’s offer to remove the phrase in their manual that the FTC found so offensive, the agency required a full investigation, forcing the group – comprised of a $2 million total annual budget and a dozen employees – to devote months compiling thousands of documents going back 20 years. The instance seems to highlight why the FTC’s definition of exactly what constitutes competition has been criticized for years, as well as the absolute definition of bureaucratic absurdity.

UTAH’S HOMELESSNESS CURE
Lloyd Pendleton is a native of Utah who had always approached the massive homelessness problem in America with the question of “why don’t the homeless just get a job?” Once he became the director of Utah’s Homeless Task Force, however, his views changed and he became an evangelist of the “harm reduction model.” The new approach decreased homelessness in the state by 91% by focusing on minimizing negative consequences associated with substance abuse and treating people with dignity and respect, while giving them a voice. Having been the ultimate skeptic of such a program, Pendelton now argues that one can’t deny the results, showing that improving the condition of any human must tackle the source of the problem.

SCOTUS ON PATENT RIGHTS
The U.S. Supreme Court will soon take up the question of whether a manufacturer can use its patents to control how its products are used after it sells them. The case pits giant printer maker Lexmark International against a small West Virginia company called Impression Products, which buys old Lexmark toner cartridges, refurbishes them, and sells them on the aftermarket. Lexmark sued Impression Products, claiming they were violating Lexmark’s patent rights, and won in an appellate court ruling. Impression Products appealed to the Supreme Court, and the case could become one of the most important on the docket next year, not just for small businesses across the country who sell used merchandise, but also for larger companies who sell new products – like the consumer electronics industry – that use patented components from a wide array of sources.