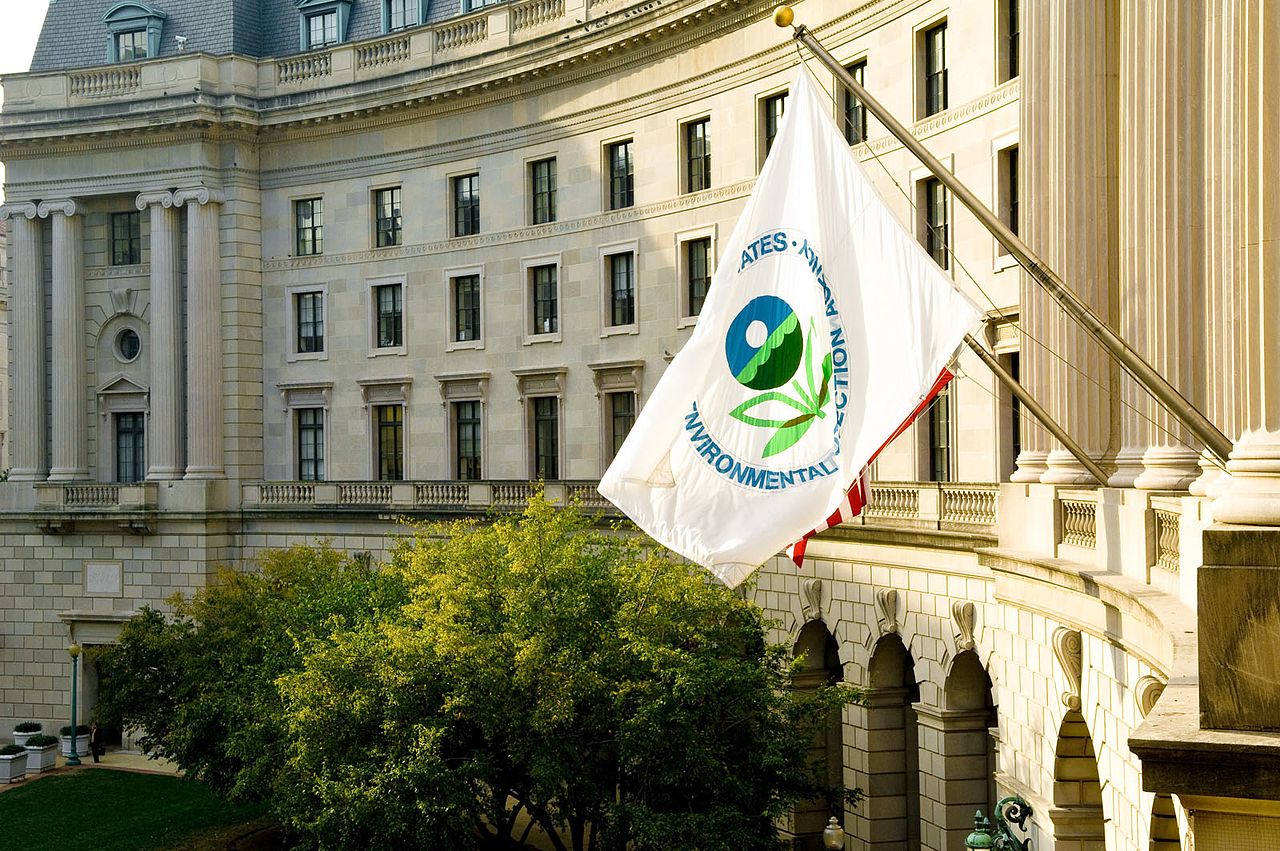 Last week, Environmental Protection Agency (EPA) Administrator Scott Pruitt issued a directive to end so-called “sue and settle” practices within the agency. Hailed by business interests and conservatives as a “victory for democratic consent over legal extortion,” and lamented by environmental activists, this move will have a profound impact on energy and environmental policy battles well into the future.

So what is “sue and settle,” and how will Pruitt’s move to limit the practice change the strategies and tactics of environmental activists going forward?

Curbing sue and settle at the EPA may be a win for transparent government and the judicious use of taxpayer dollars, but this victory is far from permanent. What’s more, environmental groups are already adapting their tactics to compete in policy debates going forward. However, it remains to be seen whether these adapted tactics will be enough to compensate for the ending of sue and settle, which has previously provided major sources of revenue and policy advancements in the past.

THE ROAD TO UNINTENDED CONSEQUENCES

Sometimes well-intentioned government proposals miss the mark, creating perilous public affairs challenges for groups concerned about the unintended consequences of these proposals. That appears to be the case with the Stop Enabling Sex Traffickers Act (SESTA), which would hold website operators accountable for enabling sex trafficking. In order to deter sex trafficking, SESTA would make online services liable for the illegal content, like sex trafficking, that they monetize through ad revenue.

While agreeing on the need to fight sex trafficking, tech companies oppose SESTA because they believe that if implemented, the legislation’s sweeping provisions would lead to steps that would constrict and fundamentally alter the free flow of information that is the foundation of the internet. This conundrum highlights that even reasonable concerns about the unintended consequences of well-intentioned legislation can be difficult to raise in the face of an emotionally-charged and important issue like this one.

The Canada Revenue Agency (CRA) caused widespread confusion after announcing that it is changing the way it interprets existing law regarding employee discounts. The guidance, which now classifies some perks like employee discounts at retail stores to be taxable income, will have a disproportionate impact on low-wage earners, who rely on such discounts as a supplementary benefit to their taxable hourly wage. Employers will also face an additional administrative burden to track discounted items sold to employees.

Public resistance from employees, employers, and others has led to members of the elected Liberal government blaming CRA bureaucrats and calls for the plan to be scrapped. With governments looking for new ways to raise revenues, and more often than not facing resistance from the public to pay more, such changes to taxation without legislation through reinterpreted rules and practices may continue to be a trend.

THE FINTECH FIGHT OVER YOUR DATA

Consumers who use financial apps like Mint, Expensify, and Venmo to control their spending and saving habits are finding themselves in the middle of a struggle between their apps and their banks. Traditional banks are uncomfortable with allowing financial apps to access consumer financial data, preferring instead to reach specific agreements with the apps on what information can be shared, or outright refusing to provide access at all – resulting in customer complaints.

Data has become the world’s most valuable resource, and financial apps provide services for users and in some cases monetize their data by selling it to third parties, a practice also sometimes utilized by banks themselves. With uncertainty surrounding the Dodd-Frank financial reform law, which includes provisions that outline the sharing of consumer financial data, and Republican hostility to the Consumer Financial Protection Bureau (CFPB), which is appointed by Congress to make rules on these issues, it remains to be seen how long it will take for policymakers to provide clarity to the various factions involved in this uniquely 21st century issue.

Are Americans divided for the sake of being divided? The answer appears to be yes. The partisan divide between Democrats and Republicans has grown wider on a variety of issues over the last two decades, suggesting that party affiliation is the main driver of policy positions. This partisan lens is further illustrated by the fact that millennials overwhelmingly supported a tax plan they were told was a proposal from Sen. Bernie Sanders, and were less enthused when learning that the features were actually part of President Trump’s plan.

George Washington warned against partisanship in his Farewell Address in 1796, and lamented that factionalism could have negative impacts on the republic. In an effort to bridge today’s hyper-partisanship, remedies that take steps to this end have included re-examining extreme party loyalties, exploring outside of one’s ideological comfort zone, and “making politics boring again” by returning it to a politics about government policy.

WETHINK TO WECODE IN A WEEK

In last week’s TL;DR, we noted WeWork’s partnership with the Aspen Institute to study the future of work and cities as an innovative avenue to influence future policies on labor issues. Since then, the $20 billion coworking startup made a splash almost immediately through its acquisition of the Flatiron School, a coding academy and programming school.

Flatiron’s coding academy delivers a 15-week, $15,000 vocational education that is oriented to deliver “fulfilling careers in today’s tech-oriented world.” This acquisition, which will bring Flatiron courses to its employees and members, suggests that WeWork is betting that the future of work includes innovative high-skill programs that can disrupt the traditional four-year college degree path.