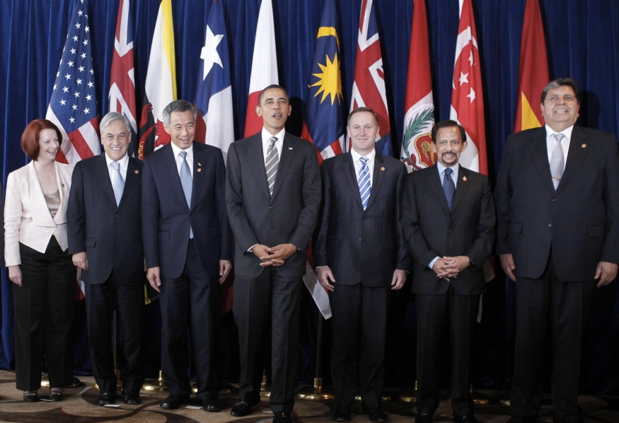 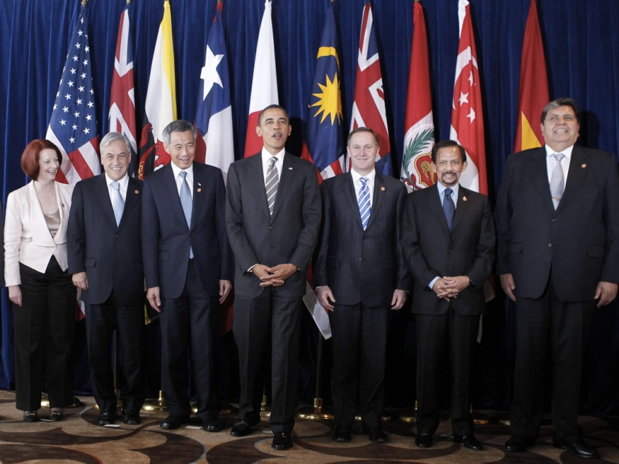 Last night, the U.S. International Trade Commission released its report on the Trans-Pacific Partnership trade deal and its effects on the U.S. economy. The report is 792 pages long. Even the “Executive Summary” is 22 pages long. So here are the five things you need to know from ITC’s report that will have a significant impact on the policy and political debate on trade:

Ironically enough, both major parties’ likely nominees say they oppose this and other trade deals while the sitting Democratic president and Republican majorities in Congress are trying to find a way to ratify TPP. While ITC’s macroeconomic model shows TPP will be more economically beneficial to America than no TPP, specific conclusions of the report gives political ammunition to both sides. Keep an eye out for how the Trump and Clinton campaigns use this ITC report to talk to their constituencies and whether this report pushes the White House and Congress to attempt to pass TPP in a lame duck session.

VENTURE CAPITAL VETTING
What happens when venture capitalists don’t vet the companies they invest in? When biotech startup Theranos launched in 2014, it seemed like a dream story: a fresh company disrupting the lab testing industry headed by the youngest female billionaire who happened to be a Stanford dropout. Despite receiving healthy VC funding from major firms, that star faded quickly as the company found its testing methods under scrutiny by the Wall Street Journal and the FDA while its business practices are under investigation by the SEC. Theranos is just one example of the boom in health care startups receiving large checks from VC’s, but it illustrates exactly the kind of trouble that can come from startups not going through proper due diligence by industry experts to assess viability in complicated and highly regulated markets.

LABOR PAINS
Some labor unions have begun to recognize their waning power in Democratic politics andtaken the unprecedented move of seeking outside funding for a recently formed super PAC aimed at attacking Donald Trump’s presidential campaign. One such outside source of funding is billionaire environmentalist Tom Steyer, which has led to conflict within the labor movement due to the frequent clashes between unions and environmentally driven interests. The aggressive anti-Trump campaign could also foment disunity among labor union membership and leadership considering the Republican nominee’s appeal among the rank-and-file membership.

DEAR TSA, YOU’RE FIRED
As we enter summer travel season, TSA has already begun warning travelers of longer than usual lines nationwide. Cries of frustration over unacceptable wait times for TSA security checkpoints have gone unheard and unaddressed. Enter the Port Authority of New York and New Jersey, operator of LaGuardia, JFK, and Newark International Airports.Recently, the Port Authority has threatened to replace TSA with private contractors at the airports in their charge if the agency does not reduce wait times for travelers. The move to government-approved private security firms has already taken place in some airports and could mark a move toward a private sector solution to the ubiquitous scourge of seasonal travel. Everything old is new again. 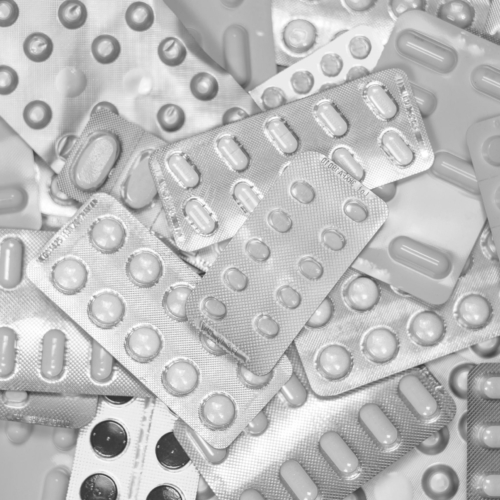 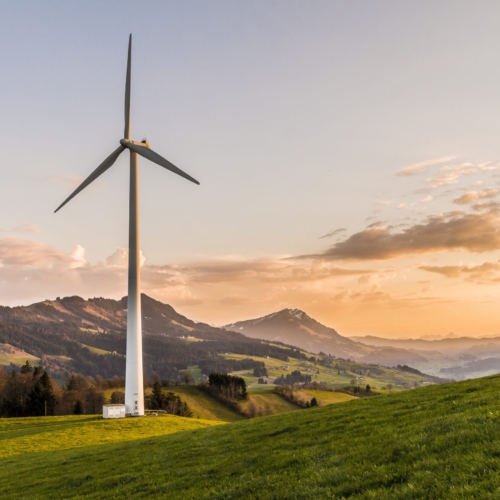 FUNDRAISING FOR TERROR
Since 2009, the Obama administration has not blacklisted a single domestic charity for ties to terrorist activities despite the rise of globally integrated terror groups like ISIS. While the administration claims to have continued to address terror funding in other ways, abandoning the blacklist policy allowed certain groups to raise U.S. funds with relative impunity. A recent Bloombergcolumn explains how Hamas, for example, “no longer needs an American charity to covertly raise funds for its military war against the Jewish state. So the remnants of its former charity are free to raise funds for the war of ideas against the Jewish State at American colleges.” How Congress reacts to this and what a Clinton or Trump administration would do remains to be seen.

FREE SPEECH AND GOOD BEER
As anyone who has ever spent a long night at the bar knows, good beer and free speech just go together. Maryland’s Flying Dog Brewery has taken that edict to heart after winninga lawsuit against the Michigan Liquor Control Commission, which objected to the label of the brewery’s “Raging Bitch” Belgian-style IPA. The ruling found that the regulator had infringed upon the beer maker’s 1st Amendment rights by trying to ban sales of the beer in question and found Flying Dog could pursue damages for lost sales during the ban. Flying Dog has now announced it will use the proceeds to found the 1st Amendment Society to protect free speech and promote “the arts, journalism and civil liberties.”

HOW RETWEETS COULD AFFECT YOUR SECURITY CLEARANCE
Publicly shared social media accounts have long allowed amateur researchers to vet anyone from a blind date to a potential roommate, but the federal government has not reviewed materials posted on these platforms as part of their security clearance process, until now. Last week, the Office of the Director of National Intelligence announcedinvestigators will now scan security clearance applicants’ Twitter, Instagram, Facebook and other social media sites when performing background checks. #WelcomeTo2010, security clearance process!

“WE DON’T TAKE OBAMACARE”
Democrats have consistently touted Obamacare as one of the President’s greatest successes, but patients now using insurance plans purchased from the legislation’s state exchanges have become second-class patients. Research by the Robert Wood Johnson Foundation found, “41 percent of [Obamacare’s mid-level] plans offered a ‘narrow or very narrow’ selection of doctors, meaning at best 25 percent of physicians in an area were included.” So while Democrats have argued the number of Americans without insurance has decreased, the value of having insurance that no one takes remains dubious at best.

CONGRESSIONAL AIRBNB
When attempting to claim you live in a small apartment instead of the much larger house you also happen to own, it’s probably best not to try to rent that apartment for a little cash on the side. This logic was clearly missed by Frank Lasee, a Congressional candidate for Wisconsin’s 8th district whose apartment was recently found on the popular property rental site Airbnb. When confronted with the fact that he was seeking to rent the only property he owned within the district he is running to represent, Lasee responded that he had a “crazy living arrangement.” So crazy, in fact, that his Democratic opponents have filed a complaint over his residency with the state Government Accountability Board.