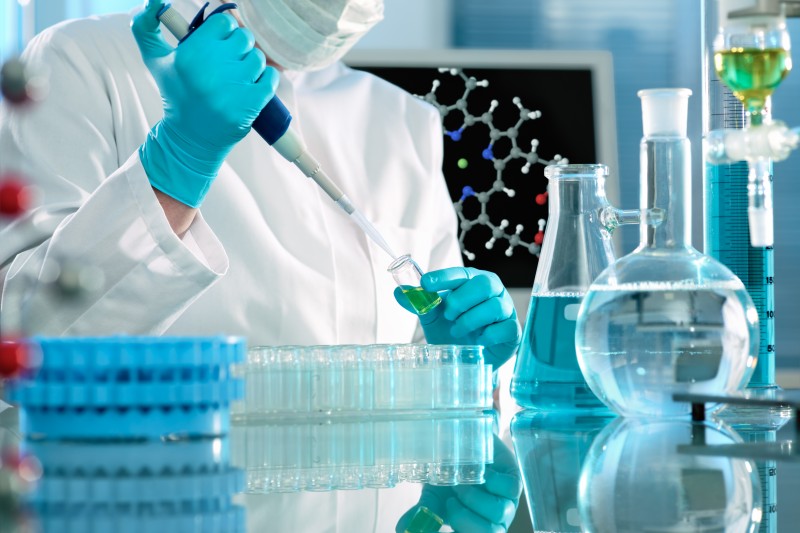 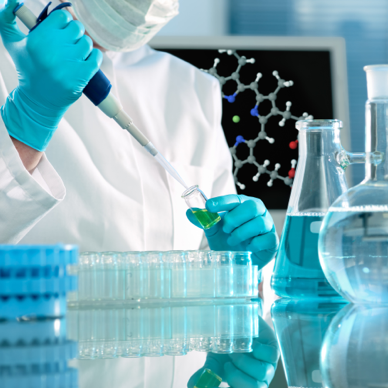 “Be proactive, not reactive.” 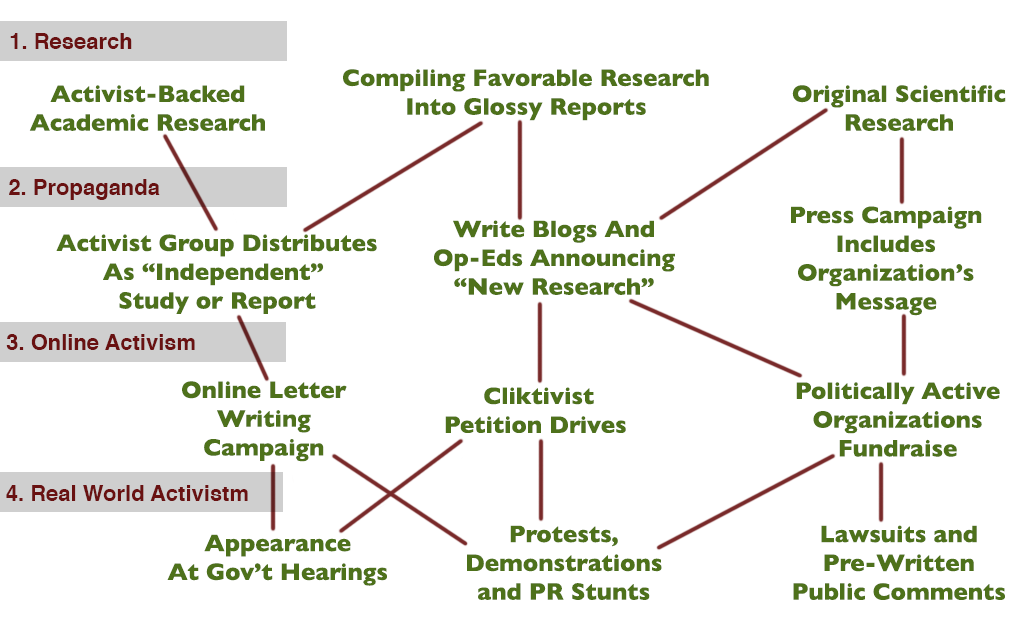