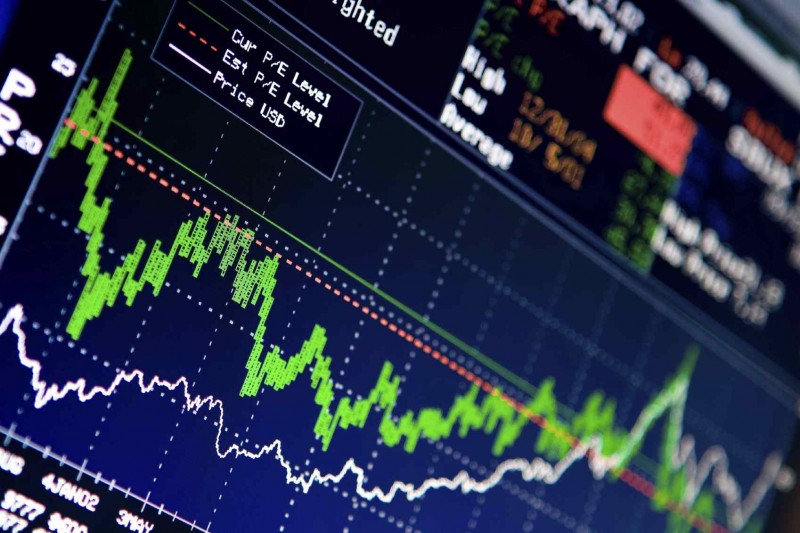 An activist shareholder had reason to suspect financial and management improprieties at an energy sector company that had quickly risen from an over-the-counter penny stock to a seemingly overvalued NYSE-traded company. The shareholder needed someone to dig deeper than their initial analysis and help them compile the research into a compelling narrative and easily understood materials for reporters to use.

After reviewing the client’s existing research, we dug further. Assets valued at $350 million on the company books were actually worth much less. The CEO lived in an extravagant mansion and had an overly generous compensation plan. The company plane was flying to places where there were no company operations, but where the CEO could entertain his girlfriend.

Working with an investigative reporter, we helped expose this questionable activity and put pressure on the company to release its long overdue annual financial report to the SEC. The company scrambled and produced the annual report, only to pull it back after it was determined that the auditing firm had never signed off on it and their signature had been used without their authorization on the report.

After the investigative journalism website TheStreetSweeper.org published a lengthy piece detailing the information the shareholder and we had unearthed, we secured national press attention on the company including an article in Politico highlighting the political connections of one of their board members and multiple segments on CNBC. TheStreetSweeper.org also published a follow up piece to their initial investigation.

Through this exposure, the company stock cratered more than 40% and several law firms filed class action lawsuits against the company, its executives, and the board of directors. As of August 6, 2015, the SEC has also filed charges against the company, “seeking to obtain cease-and-desist orders, civil monetary penalties, and return of allegedly ill-gotten gains.”

As we proved to our client, anybody can come up with 500 pages of research, but it is most important to hone in on the key pieces of information that can actually be used to make a difference.